I have been depoppin a lot recently, and am so excited to show ya some really cool stuff that I bought (when they arrive -____-)

Also, I have some super exciting news: I am going to fashion week! Well, actually, only one day, but still (watch out mbfwa2018 i’m comin 4 ya!) I am going to the Hansen & Gretel show and I am PUMPED! I think it is their first fashion show ever so wooo!

I have been doing a lot of instagram stalking, and want to show 3 of my style icons at the moment, because I feel like they are fuelling a lot of my inspiration!

So yes! I went to fashion week for a day and it was SO amazing. I saw the Hansen and Gretel show, which I loved because all the looks you could easily wear just straight off the runway, but they still looked so put together. I filmed almost the whole thing, but my phone wasn’t working at the very start, when (of course) my favorite outfit was walking. I’ll include my favorite ones. Also, the music was so nice and bluesy, which really suited it. I should’ve shazam’ed it coz the songs were awesome!

I also was way too scared to go up to people to take photos of them (I’m kicking myself), but I managed to take a few candid shots of some nice clothes.

I was running around the shops last night, trying to find something to wear for it, stressing out way too much, and I came across this shop called ‘swop’, which is basically a vintage (not too pricey though!) store that on Friday arvos you can swap your clothes for either store credit or $$. So I bought this necktie which, surprise surprise, I wore as a bandeau. Also, my pants are from depop and they’re just the best I actually am in love. In the end, my outfit was not as interesting as I would’ve liked, but I was still super happy!!!

I didn’t have much time to take photos before the show started, so there is a lack in variation of locations and poses for these next few. 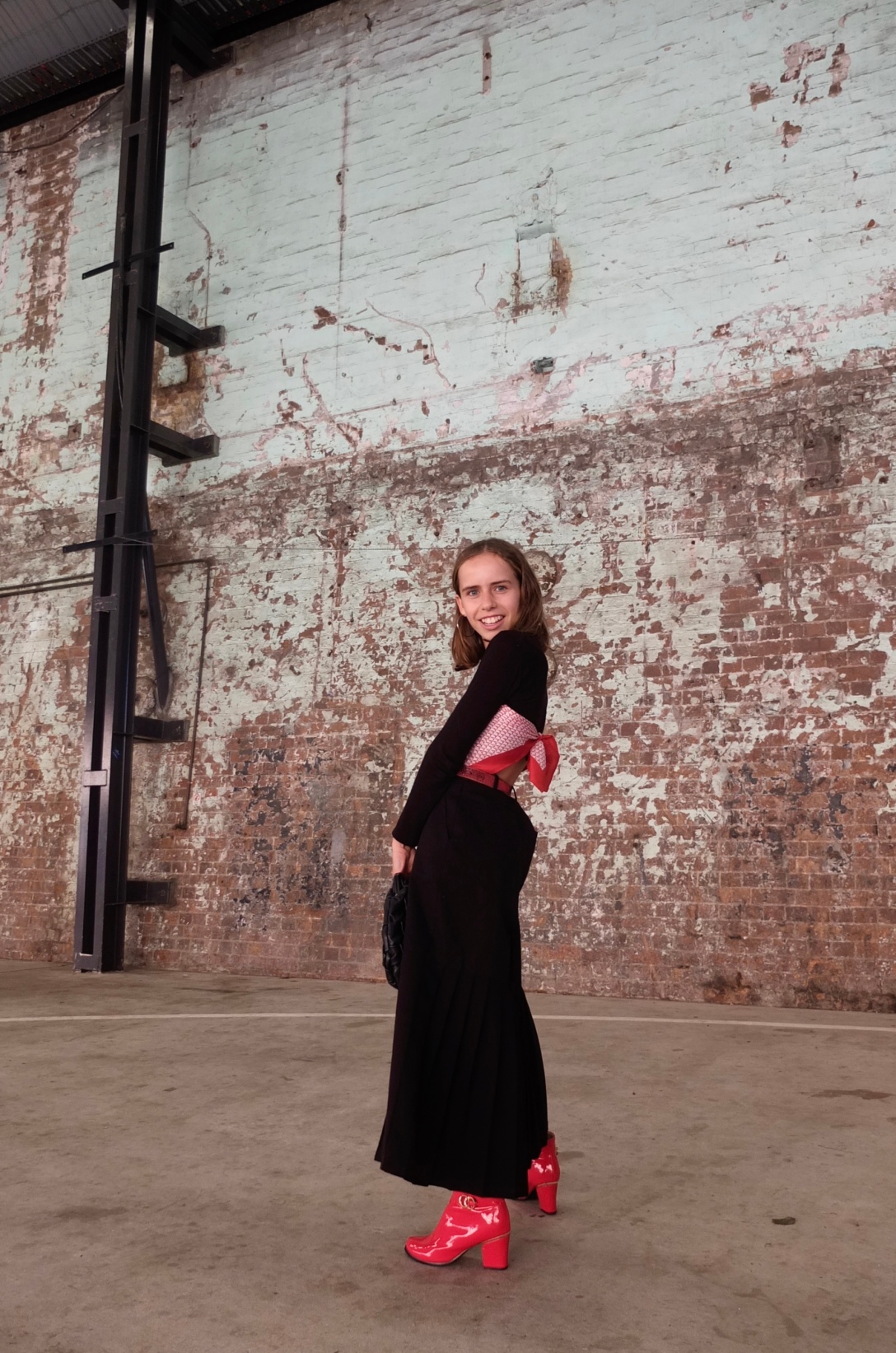 So now for the candid, blurry photos of 3 people’s outfits: 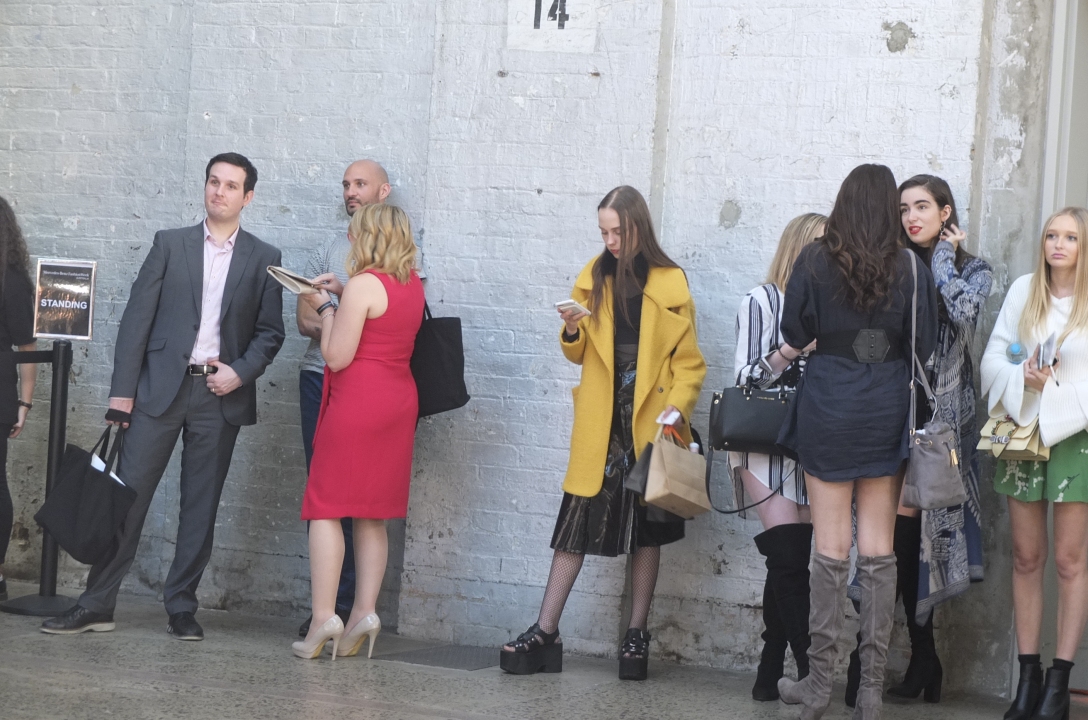 The girl in the yellow – her shoes were amazing!!! 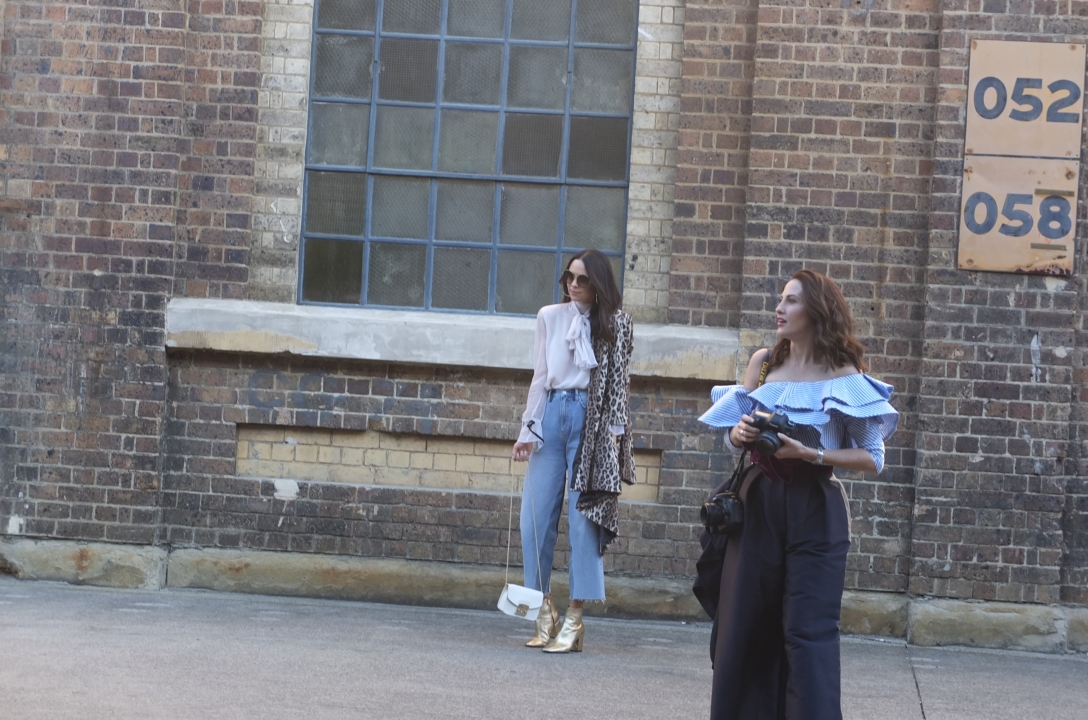