I am in the process of transitioning my wardrobe into an infinite colour block of greys and greens, so as to immerse myself in the depths of winter. And yes, that means that I bring to you today an outfit that is, you guessed it, a monochromatic composition of grey and green. These past few days have been very cold, and while I probably have better things to do than write a paragraph about the weather, I want to bring to attention the fact that it has made me very productive, which is an unusual feat at this time in the year. Does the weather change moods?

The other night I went to a talk which was part of the Sydney Writers’ Festival, called Nasty Women. I’ve never really been to one of these, so I didn’t really know what to expect, but there were 5 writers, most of them American actually, but there was one Australian and an Italian woman who told a very sad story of her childhood, her differences from other children and how she was named a witch for her entire teenage years. One of my favorite writers was called Durga Chew-Bose, and she wrote this amazing letter to her newborn niece, which she read out to us. Coincidentally, I was listening to a rookie podcast and she speaking to Tavi on it! Brit Bennet was my other fav – she was really intelligent in the way she spoke, although there were some of the political aspects of her speech that I did not understand. She wrote this book called ‘The Mothers” that I am going to read after my mum does. Also, in the panel, some of her answers to questions were so fitting – one day I want to be able to think up an answer to something like she did!

Jumpers are what I live in, and so instead of pretending that I wear fur coats around the house, I’m just gonna show you my newest staple, which is this polo jumper that is 1(00) sizes too big for me, but the comfiest (and not totally ratty like all my other jumpers) item in my closet. I got these flared pants from the markets (I went there for the first time in forever the other day), but I had to cut the bottoms because, as usual, they were way too big. Flares aren’t actually that big in my wardrobe, so I was really debating whether I should get these or not, but the lady at the stall had this little necktie around the belt loop, which kinda sold them to me. Also, a very big thanks to my friend Ebony for taking these photos for me!! 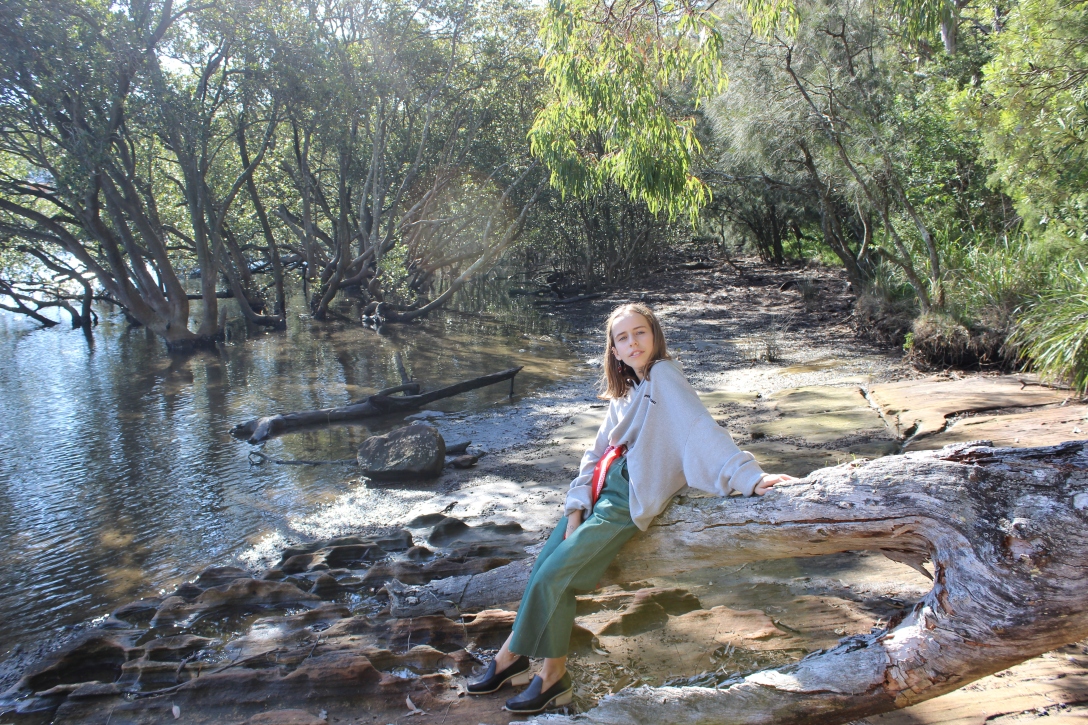 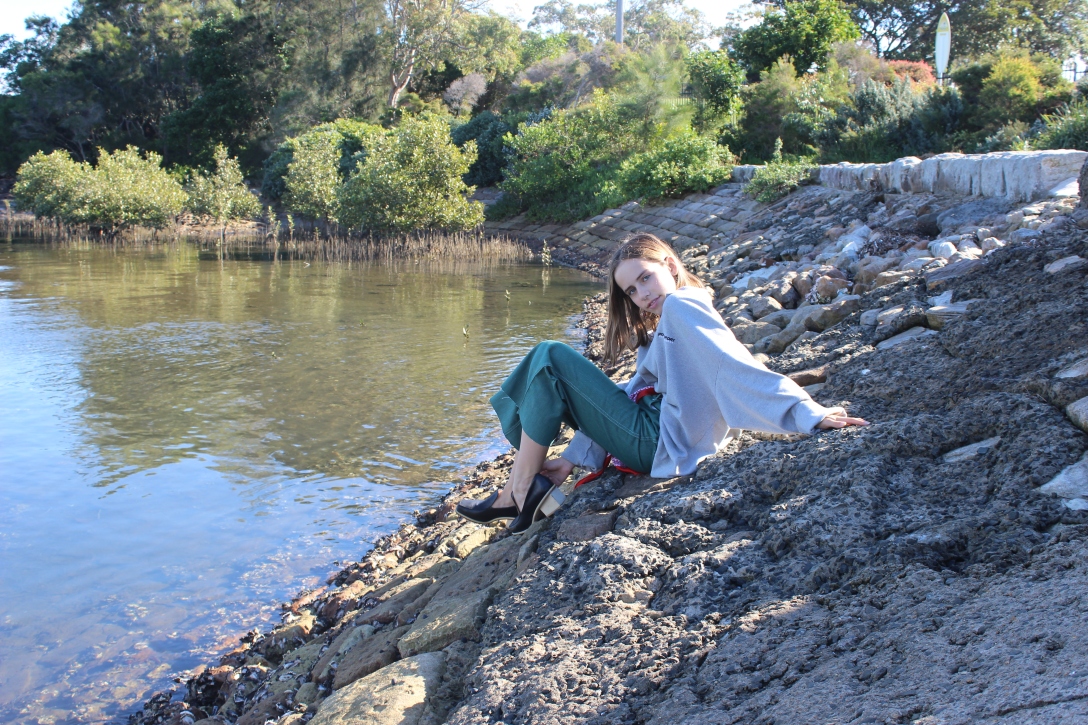 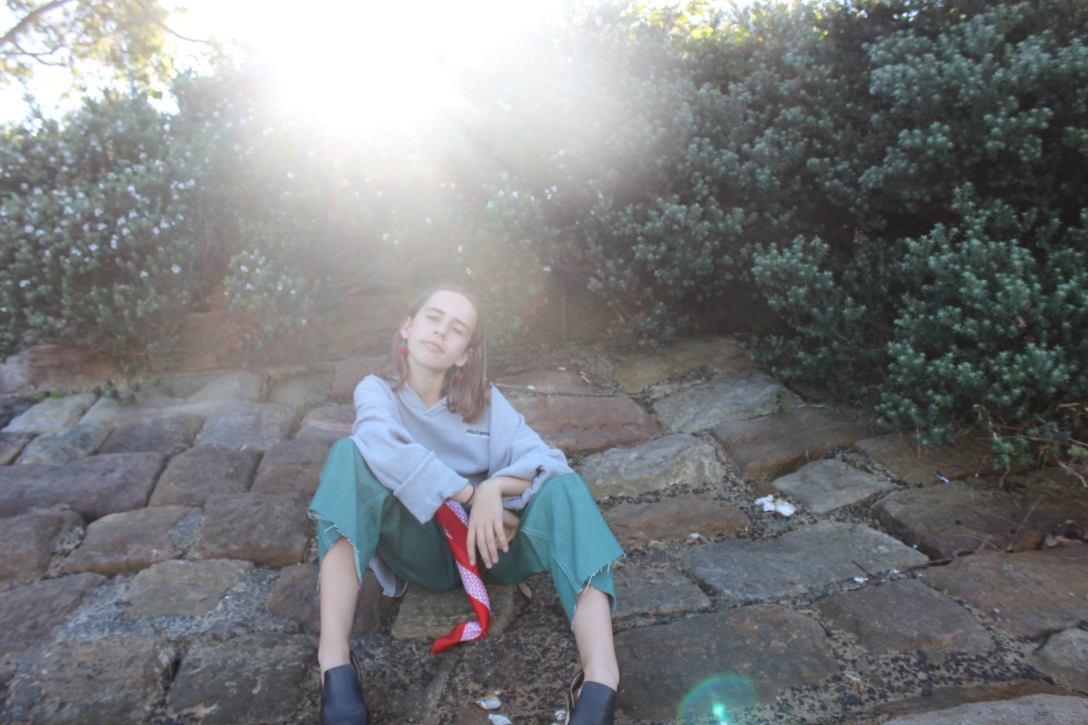