This post is mostly just gonna be all over the place, with an outfit that I am planning to wear over there if the weather prevails, but I also wanted to quickly say that my severe posting hiatus is due to purely the amount of assessments I have/had due. But when I’m in Italy I will try and post more. Also, my blog name expired if you were wondering why it wasn’t working for your browser, but it’s all good now.

Ok so firstly, I got my host family around 5 weeks ago, and I’m going to a town half an hour north of Rome. I’m so excited/nervous/don’t know what to expect. My host family seems absolutely gorgeous, and I’ve been talking to my host sister, Margherita, quite a lot. When I get there, I’ll try and take as many photos as I can to show you the country that I’ll be in because it looks amazing.

UPDATE: I’m on the plane. I have around like 25 hours left of travelling, and so far so good. I went to the airport with Imogen and my parents, and then I had to say goodbye and go through customs and security, which was an experience in itself. I’m kind of nervous about catching the train by myself, from Milan to Rome, and will update you again ASAP.

UPDATE #2: I am here. It is so different and such a weird feeling to be a part of a family that isn’t the one that you have grown up with. It’s also freezing here compared to Australian summer! I went on the train, which was fine, and this afternoon I am going back to Rome to walk around. It’s so crazy to be talking about Rome like it’s a place that you just pop into to do some business. I was pretty homesick last night, which is expected, but it’s getting better already. My next challenge is starting school, where I know no one. I am going to attend a language high-school, where I study Spanish, English and a couple of other languages that I have forgotten. I actually haven’t been into the town that my school is in yet (our house is in the country), but I’ll go pretty soon. As for my Italian language … I’ve forgotten everything that I learnt at school which is great, but I’m starting to pick up new words here and there.

UPDATE #3: So it’s the next day and this is the last update for this post. I am slowly getting used to being here, but I bet as soon as I start school it’ll be a whole different story. After walking around Rignano Flaminio, it hit me that I’m going to be here for 2 months, which is a really long time. My host father’s half daughter (I guess my host-half-sister) and her fiancée are arriving tonight for the weekend from Trieste, and so everyone is very excited. Tomorrow I am going to Margherita’s english lesson with her, and then on Sunday we are going into Rome again. And then Monday I start school.

I lied. Last UPDATE: The homesickness comes in waves. It’s really weird and unexpected, but I think it’s slowly getting better as I become more accustomed to living here.

Here are some pictures from Rignano Flaminio.

Now this is an outfit that I wore yesterday (took the pics back at home though) featuring my new jumper that I am in love with. There weren’t many pictures as it was a pretty cloudy day and the lighting wasn’t too good.

Urgh only just noticed that I am half-blinking. Please ignore. 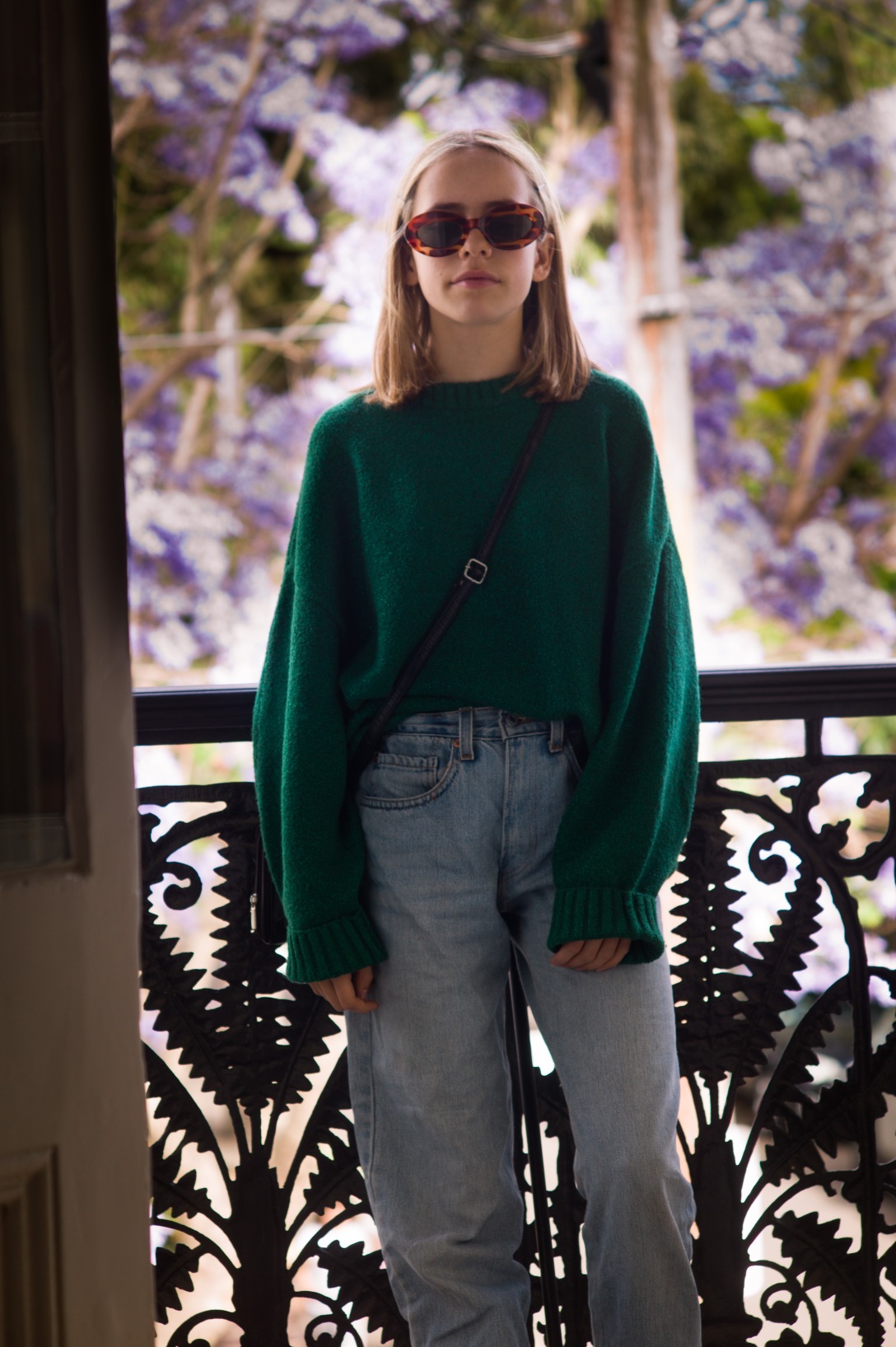 I will update you again soon!

2 thoughts on “A Couple of Updates.”