It’s my second week here and things have just started to become a routine. On the weekends we do pretty fun stuff, but school can get pretty boring because in most of the subjects I have no idea what’s going on. I’ve almost read a whole book under the desk in two days. My friends there are still super nice, but the language barrier has really gotten to me, and it’s harder than expected to make conversation with a bunch of teenagers who don’t know what you’re talking about. But everyone says to give it time, which is what I’m trying to do. I’m also devastated because I only have 3 Tim Tams left, and I never knew how reliant I would become on chocolate-covered biscuits. I’ve searched the internet on how to order some ASAP, but I can’t find anything! Wish me luck…

I am still struggling to have the time and confidence to take proper photos over here so it’s yet another post w/o any clothes. It’s a bummer coz I have some really good outfits planned 😦 Also I’ve got some more misc. photos from the past few weeks. 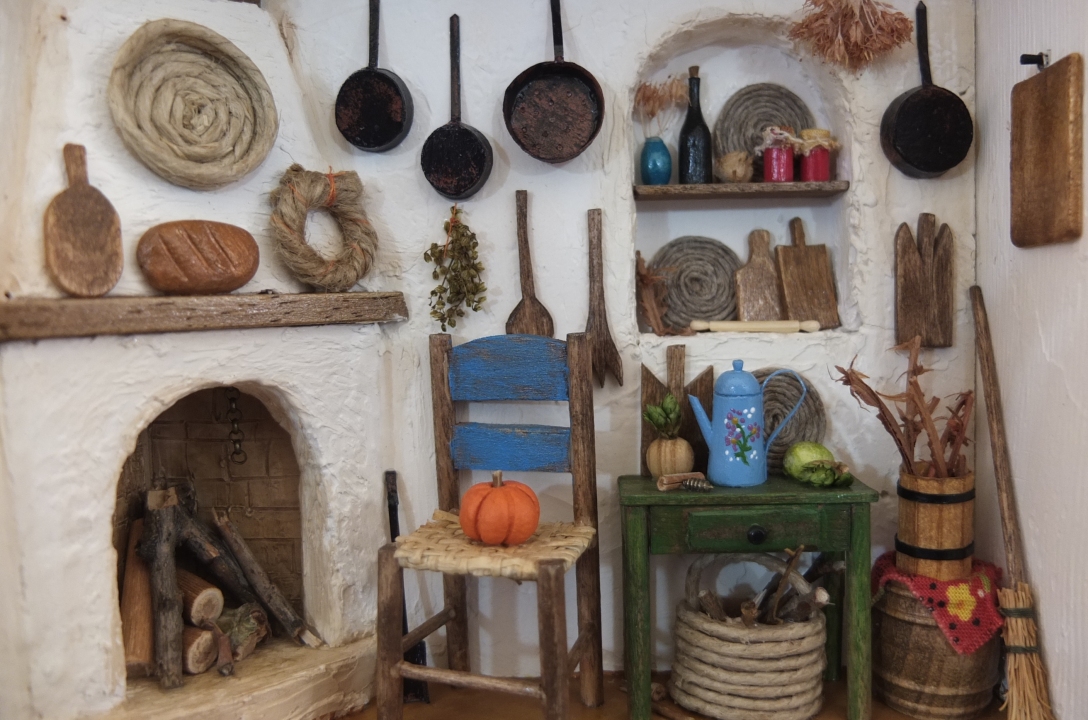 It’s now the end of my 3rd week/start of my 4th which is crazy – I feel like I got here yesterday! I’m combining both weeks into one post because a lot of the time I’ve been at school, where nothing interesting happens. This past weekend we had Friday off (it’s a national public holiday), so we put up the Christmas Tree and made the “presepe” (nativity scene). Then Saturday we went to the grandma’s + then walked through a forest (shown above). Yesterday we *attempted* to make a gingerbread house, but it totally failed. I also went into Rome for a street market, but it was cold and rainy so I didn’t get any photos. Also, as far as my shortage of tim tams goes… I’m down to my last one and I’m waiting for my package to arrive. It can’t get here quick enough.

So that’s all for this update.